It probably seems narcissistic to post a bunch of photos of myself here… but I often run into old friends and acquaintances that don’t recognize me. This is largely because I often grow/cut my hair/beard, and get new glasses. Below are some manifestations of my corporeal being. If you run into any of them, say “Hi”. 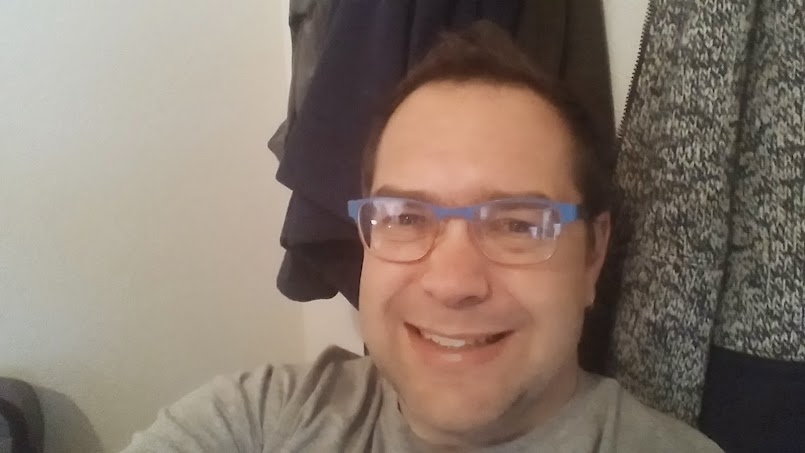 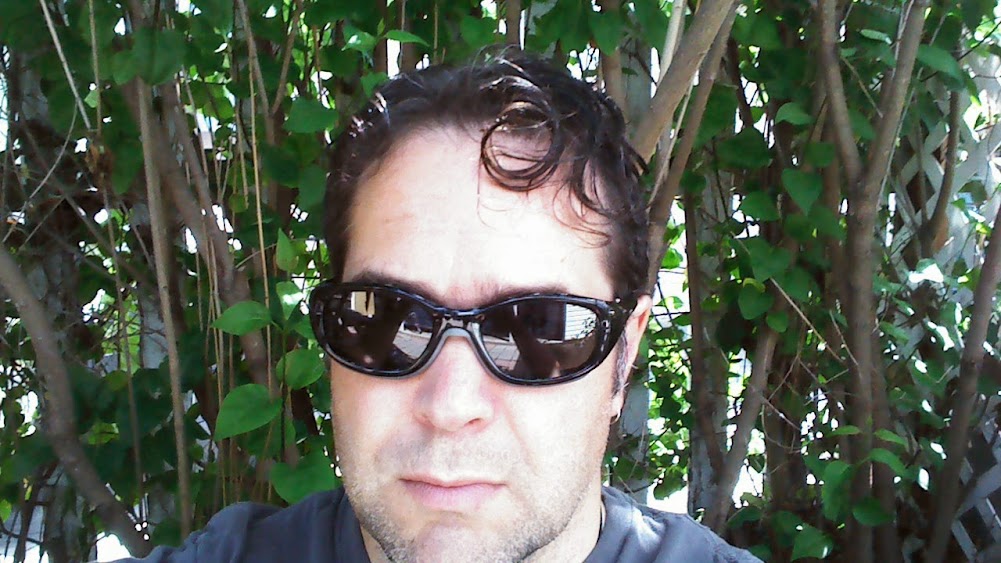 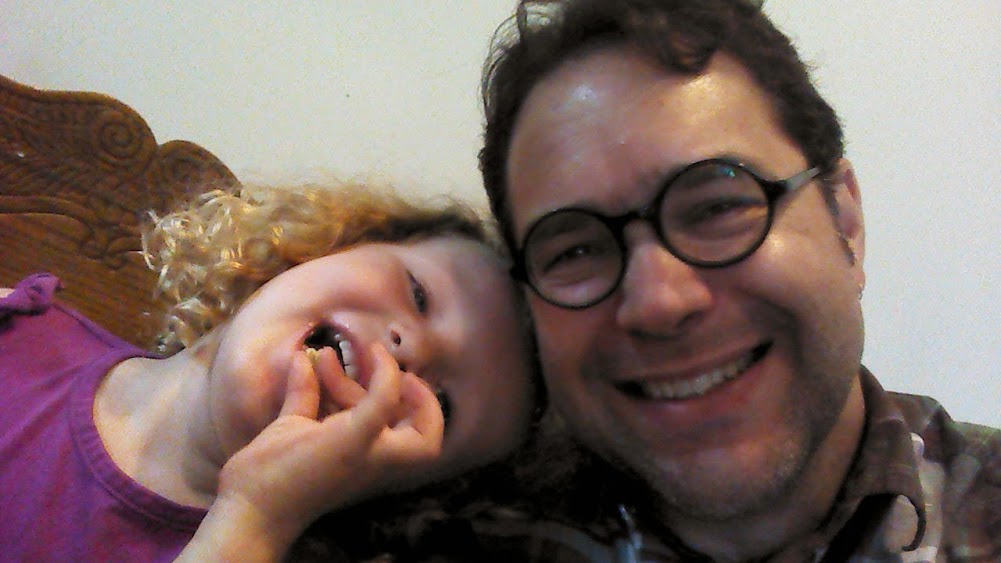 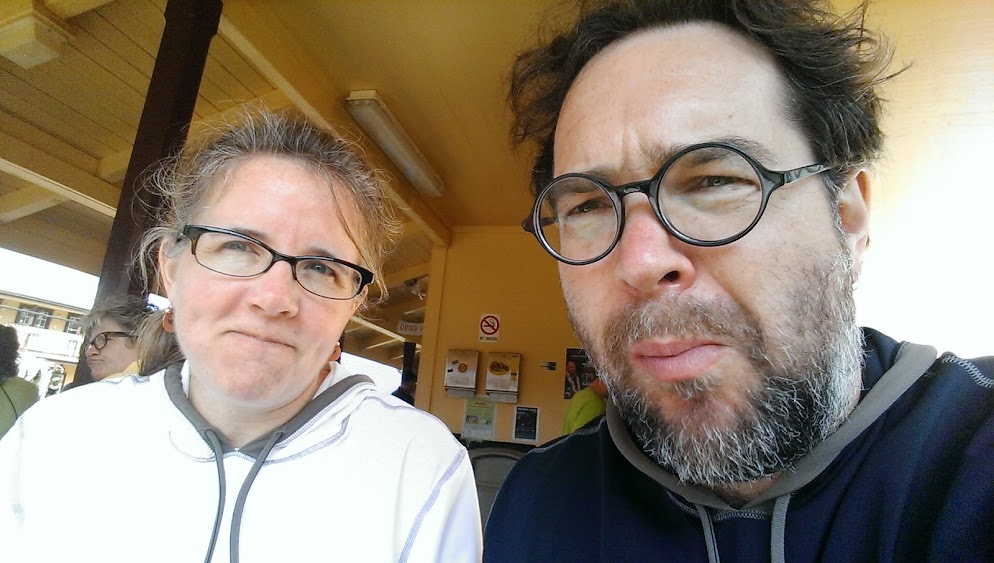 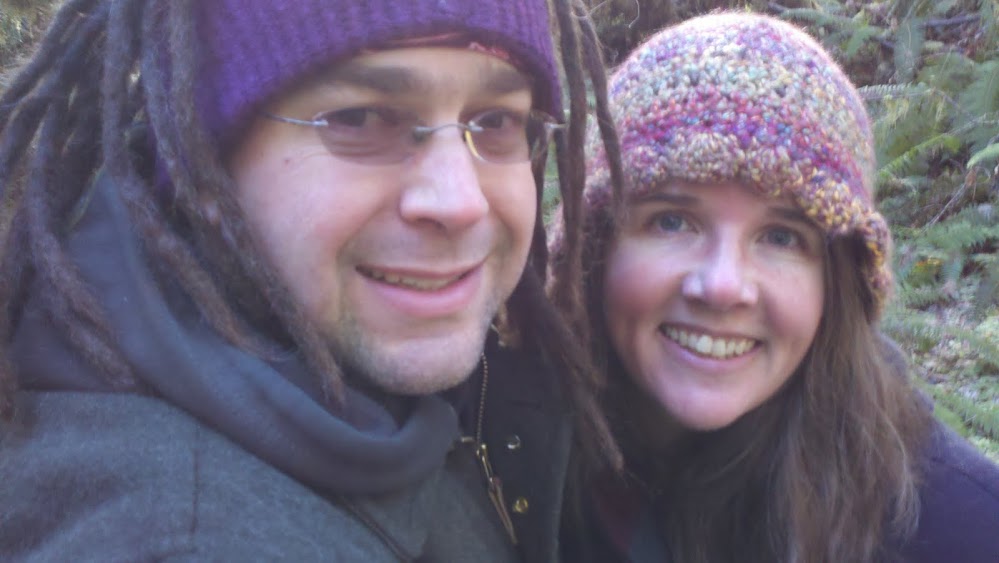 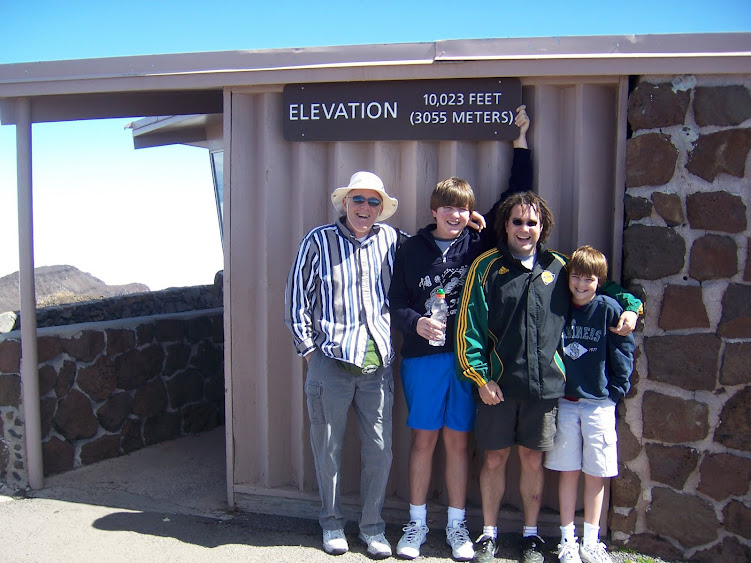 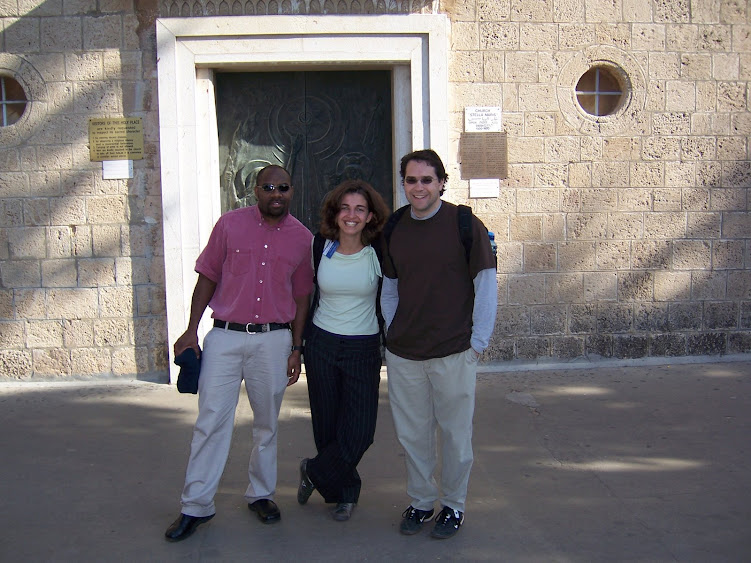